Why I paid $1.80 for three photographs of total strangers

A stern looking couple by a lakeside, I’m guessing 1930’s or earlier.

An attentive mother with her daughter, playing in the grass in summertime, I’m guessing late 1950’s or early 1960’s.

These people are all strangers to me. I don’t know their names, or where they lived, or what they did. I found these photographs in a bin in an antiques store in Brooklyn, and bought them for about 60c apiece. The bin was crammed with thousands and thousands of photographs just like these. Photographs taken at Christmas, in nightclubs, around the dinner table, and on the first day of school.

Admittedly, it’s weird to pay money for the photographs of total strangers. But I felt a connection to these photographs, compelled to take them with me. They serve as a reminder of the transience of our lives, lives that are made up of thousands of moments just like these. Moments that mattered in the lives of these people.

One day, we will all move on. And one day, your photographs might find their way into a bin in an antiques store. Shiver. 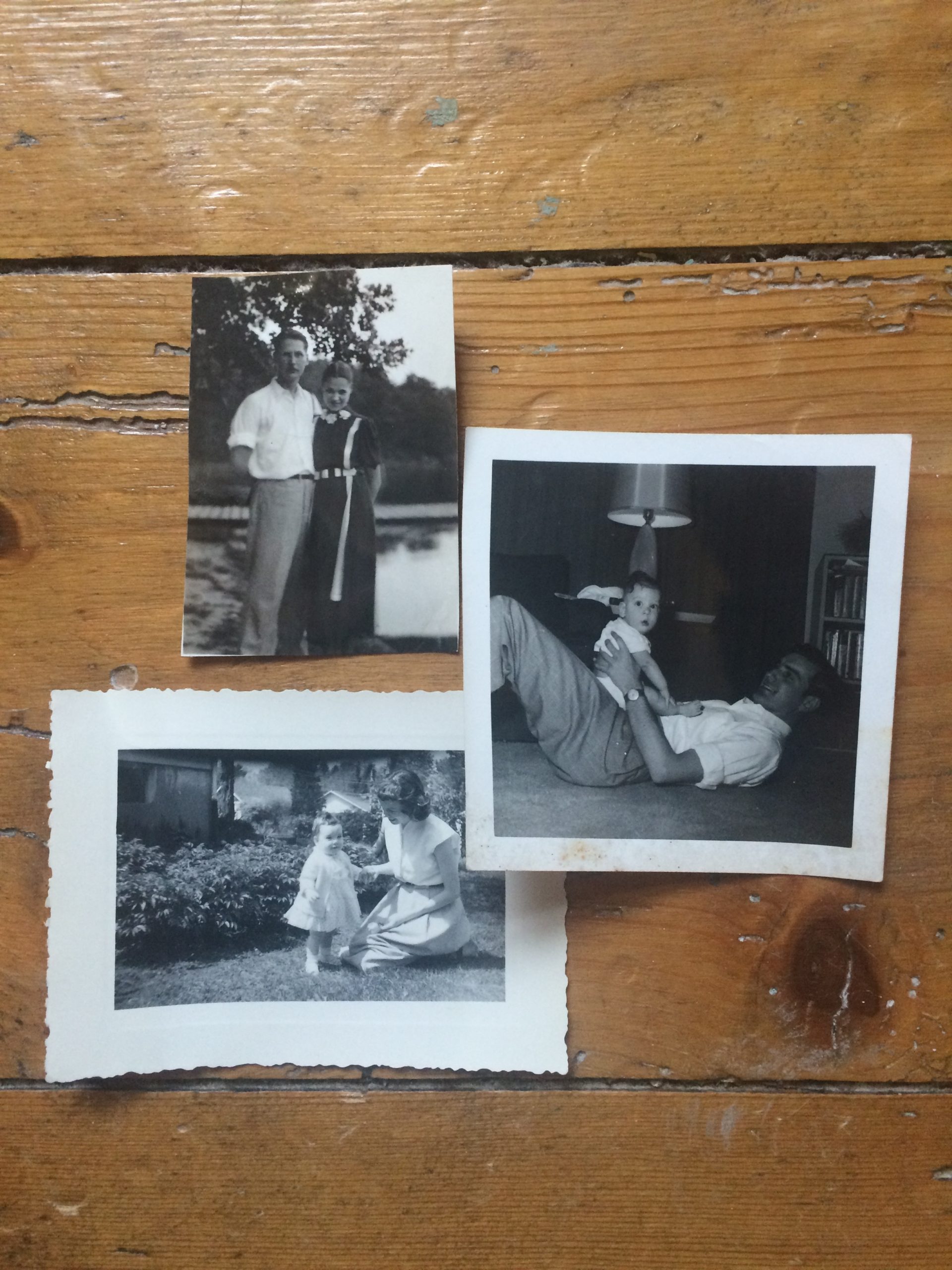