Ten days in Vienna and Budapest, The Life-Changing Magic of Tidying Up, and a shoutout to Women For Election

I’m not much of a sunshine fiend, and get a bit antsy in the absence of intellectual stimulation. I’ve rebelled after a series of intensely boring sun holidays over the years (oh woe is me) and have just spent ten days in Vienna and Budapest.

Doug and I stayed in a Beethoven themed apartment in Vienna, featuring an ominous Beethoven plaster bust, no less than five framed Beethoven portraits, and a whopper biography of Beethoven.

I found my dream supermarket not five minutes away, the kind of supermarket that sells funky broccoli in unlikely colours, pretzels the size of hula hoops, and edible flowers. The dessert counter was twenty metres in length. I’m a new low-carber, and so I dragged my tongue across the floor to suss out the cheese section.

We climbed Stephensdom, an unnecessarily tall church with a spiral staircase. By the time I returned to street level, my legs were trembling. The next day I couldn’t walk. Well, I could sort of walk. I could make my way around the apartment by clutching onto the backs of chairs, but was unable to venture further than the apartment door.

I took a study day as Doug traipsed about the Sigmund Freud museum and took a sad solo trip on a ferris wheel. Sorry, babe. I tried to get some work done, but was distracted by a noisy neighbour practicing a piano piece with their windows splayed open. No doubt this is a delightful novelty to the tourist on the street, but I was displeased.

Two days later and my legs were keeping me upright again. We went to Schönbrunn Palace and visited the palatial rooms. We learned about a beloved princess, Sissi, who grew her hair down to her ankles. Tickly, much?

We learned a lesson about not acting the maggot. (I witnessed several tourists being reprimanded for laughing on the little train, correction: bus disguised as a train, that chugged around the grounds of Schönbrunn Palace. I myself was reprimanded for wandering to the top of a queue whilst innocently looking for a bus timetable. A lot of reprimanding goes on in Austria.) We visited the gloriously creepy wax medical bodies at the Josephinum Medical Museum.

We attended a classical music recital and experienced a live performance of the Blue Danube. We ate wieners with mustard, we sampled Sachertorte. We gave it a Viennese whirl.

Thereafter, we travelled to Budapest by train. We arrived at the station and were promptly whisked toward a waiting taxi. The going rate was €25 to take us a mere two kilometres. We said nah, and took the train. Our accommodation at Gozsdu Apartments was nestled in a block of popular bars and restaurants. We asked four times for our wifi to be repaired but didn’t get very far. [A new modem appeared in our midst but we weren’t provided with accurate networks and access codes. Righteous sniff.] Otherwise, the apartment was clean, spacious, and comfortable, and situated in a convenient location. The bar downstairs that served me a dubious hamburger with green meat shall remain nameless.

We visited the Szechenyi Baths, one of several magnificent outdoor baths in Budapest. The weather was glorious, and the baths frequented by a multitude of mahogany people. The mahogany people are the hardy types who sit in the sun from dawn until dusk, contented to transmogrify into human furniture. Must add that the staff at the baths were incredibly pleasant and game for a laugh, so good vibes all round at Szechenyi Baths. We also attended a ballet performance of A Streetcar Named Desire performed by the Hungarian National Ballet. I had not thought to pack appropriate attire for the ballet, so apologies to all those baffled by my foam shoes. The ballet was wondrous, if not a bit dark in tone. A Streetcar Named Desire is no jolly tale. Stelllllaaaaa!

A highlight of our visit to Budapest was the New York Café, known as the world’s most beautiful café. This is the café of my dreams. They have live classical music, the surroundings are positively lavish, and they serve exceptional foodstuffs. I love foodstuffs.

Cynics, turn back. I read The Life-Changing Magic of Tidying Up by Marie Kondo on my trip and I liked it. As yet, I have not had the opportunity to implement all that I’ve learned, but things are gonna change around here. I’m a moderate clothes buyer, but find it difficult to discard clothes that don’t serve me any longer eg. I have an entire wardrobe rail devoted to office attire and last worked in an office two years ago. And my husband Doug has the habit of cramming pairs of shoes, spare duvets, suitcases and books under beds in an effort to conceal them. He is keen to hold on to any official looking bits of paper, and keeps notes on the backs of envelopes. Evidently, we have some work to do. Our homes and living space can become weighed down with emotion through the hoarding and safekeeping of things that don’t support our lives in a healthful way. Think about it. We’ve got all this stuff around us, but does it fulfil its purpose? Does it create visual clutter, or need to be replaced? Do we easily lose our stuff around the house because things don’t belong to a particular area? Do the items we keep on display stress us out, reminding us of work that needs to be done, even when we are taking the time to relax? Stuff and things have a real impact on how we live our lives, so we need to deal with our stuff and things in a clever way.

If you’re interested in other people’s experiences of The Life Changing Magic of Tidying Up, I highly recommend listening to this podcast from Buy The Book. Two funny ladies called Jolenta and Kristen try out a new self help book for a fortnight at a time with highly amusing results. This is a relatively new podcast but it’s already a firm favourite for me. The ladies have also covered The Secret and French Women Don’t Get Fat (hint: it appears to involve strained leek soup). I hope that Jolenta and Kristen continue to make this podcast, but can see how 48 hours of strained leek soup might steal their enthusiasm.

I want to give a big shout out to the volunteers at Women for Election. Women for Election is a non-partisan not-for-profit organisation that trains women in Ireland to run for public office. They are working to raise €50,000 to train 300 women ahead of the 2019 local elections. This fundraising campaign is LIVE and they need donations NOW. In the last general election in Ireland, women’s representation in the Dáil increased from 16% to 22% – its highest ever. But this is still far from balanced. Will you help to get #MoreWomen into politics in Ireland? Don’t hesitate, donate today! 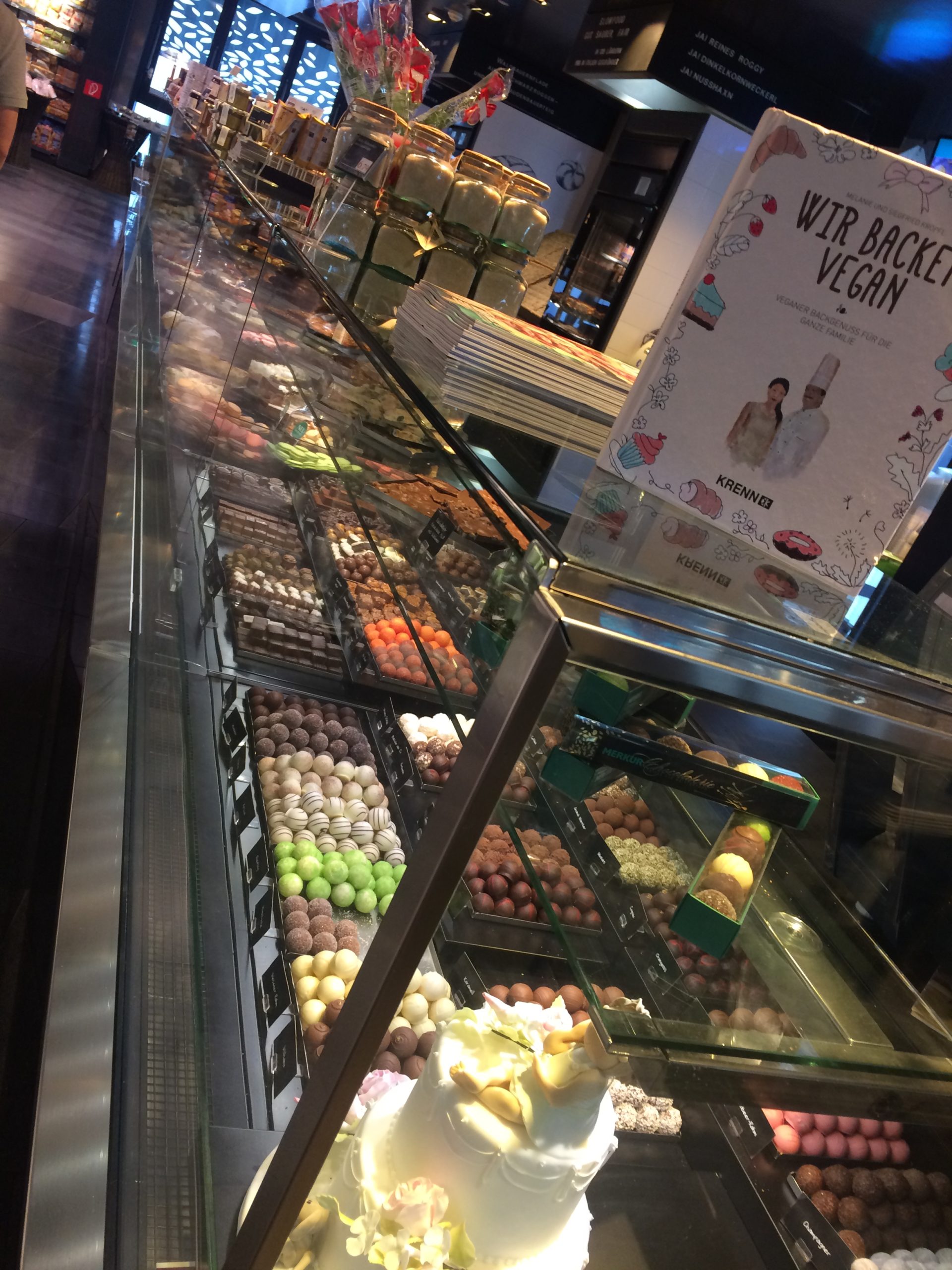