The colleague who professes to ‘know his stuff’ when it comes to poetry, but lets slip that he couldn’t find the deeper meaning in your experimental poems. The neighbour who volunteered to read your science fiction manuscript leaning over the garden wall to tell you that he thought the story was a little far-fetched, but he enjoyed “the bit in the middle”.

You smile. You nod. You think, “Water off a duck’s back. They obviously don’t know what they’re talking about.” Still, a new and unpleasant hesitation has begun to arise when you sit down to write. Maybe you’re not as good as you thought you were. Maybe your poems are existential twaddle. Maybe you should scrap the manuscript and try something else.

It’s natural to desire feedback on your writing. You want to know that you’re on to something. You want to feel validated. But tread carefully, writers. People everywhere are itching to share their opinions, and quite often, these opinions are utterly useless. Not only that, looking for feedback in the wrong places and from the wrong people can throw you off track, dampen your confidence and cramp your style.

You have to look for feedback in the right places, from the right people. People whose opinions you respect, whose opinions are worth their weight. It could be a freelance editor who’s active your chosen genre. They’ll discuss the strengths and weaknesses of the piece with you, and you can work together to refine the plot that’s been weighing you down. It could be an articulate and well-read writing group you’ve heard about. They take their writing seriously and give careful, considered feedback. Are they accepting new members?

Qualified, quality feedback improves our writing and helps us finish what we’ve started. The right kind of feedback tells us what we need to hear. Anything less…is BS. 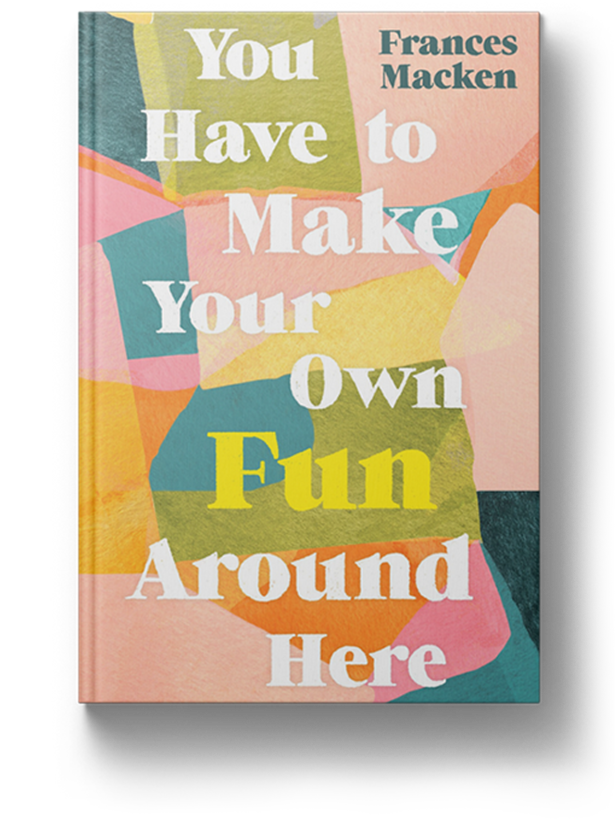