I’ve just returned from a short trip to Cornwall, a county in the south west of the United Kingdom. Cornwall is renowned for its breathtaking coastline, blond beaches, and picturesque towns and villages. I flipping loved it.

I travelled with Christine, a seasoned traveller with permanently itchy feet, and Steph, a television producer from Australia (see her segment on Loren O’Keeffe and the founding of the Missing Persons Advocacy Network in Melbourne). My friends and I had a five-hour drive from South London. The journey was relatively straightforward, mostly motorway, though we encountered several double roundabouts (whose cruel idea was that) on our approach to St. Ives.

St. Ives is divine. It’s a meticulously kept seaside town with cobbled streets and charming olde worlde architecture tiered in parallel formation. We stopped at the Sloop Inn, a traditional watering hole founded c.1312, and took an outdoor table facing onto the harbour. It was the perfect place for dogspotting (everyone’s got a funny looking dog round these parts) and to watch the golden moon rising over the glittering harbour.

The following morning, we stopped at Sennen Cove, a glorious beach with turquoise swells, and scoffed on scones slathered with clotted cream. A trip to Cornwall is incomplete without gaining a few pounds in the way of scones, pasties, and flavoured fudges, not to mention the freshly baked supersized cakes available in many establishments.

We travelled onward to Land’s End for cliff walks and photo opportunities, and visited a craft shop with a pirate storyteller who kept us entertained with tales of Cornish ‘piskies’ (local fairy folk) and mermaids. The storyteller gave us each a glass bauble and told us that as long as we kept the bauble in our purse, the purse would never be empty. It took a few days for the penny to drop – literally – but true to his word, my purse hasn’t been empty since.

We also paid a visit to the Minack Theatre, a spectacular amphitheatre carved out of a Cornish cliff, where we watched a production of Chicago with blankets tucked around our knees. The story of the construction of the Minack Theatre is remarkable, representing one woman’s determined creative vision. Rowena Cade was an aristocrat who moved from London to Porthcurno after World War I where she was involved in staging a production of A Midsummer Night’s Dream. The experience spurred her to seek a venue for an outdoor stage. Cade decided to carve an open air theatre on the cliffside next to her home and began building with the assistance of her gardener Billy Rawlings in 1932. A recent BBC Countryfile programme features a segment on the Minack Theatre, a labour of love if ever there was one.

If I was forced to choose, my favourite stop on our trip was St. Michael’s Mount, a castle atop an island rising out of the strand at Marazion. You walk to the mount in low tide, and there’s a steep climb to enter the castle, but it’s very interesting to explore, with artworks, a historic dining hall, chapel, antique weaponry, and even an Egyptian mummified cat. The attraction is maintained by the National Trust.

If you’ve got city break fatigue (do you really need to just pop into Zara for five minutes), Cornwall could be the place for you. It’s laid back, friendly, and beautiful. I know I’ll definitely be returning.

Do No Harm by Henry Marsh

Everyone makes mistakes, but if you’re a neurosurgeon, your mistakes can destroy lives. Neurosurgeons are the hero and villain in so many people’s life stories. How do they contend with these high stakes? What’s the impact on their mental health? This was an eye-opening read that I couldn’t put down.

I came across the book through listening to a recent Desert Island Discs podcast featuring the author. Listen here. 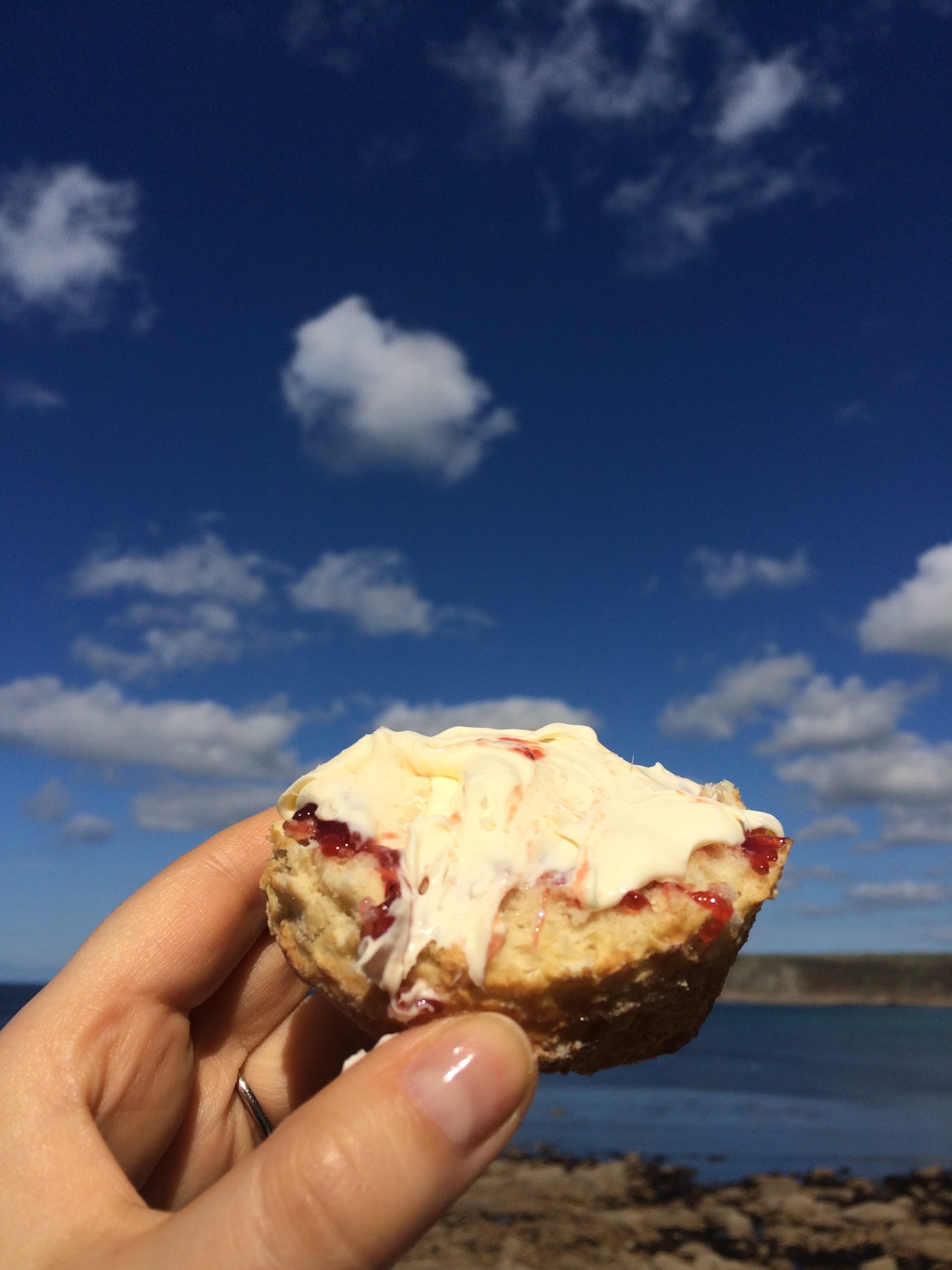